We thought it would be a good idea to do a review for the PS3 / PS4 edition of this game, which was orgionally released on PS3 in 2012 and now released on PS4. Let’s just put aside the fact that FFXIV: A Realm Reborn is a game that was made in order to make up for the failure that was FFXIV Online. Instead, we’ll focus on the title itself and its finer points.

Perhaps the first thing you’ll notice about “A Realm Reborn” is that it’s a bit of a cross between modern and classic RPG’s. On the one hand, this iteration of FFXIV plays like a dream and looks good too (essentially being what you’d expect from a contemporary title). Conversely, it also takes on a somewhat “classic” feel as well, essentially reconstituting many of the ideas found in older, beloved RPG’s. What we’re left with is a really special game that almost makes you glad that Square Enix had problems with the original release (otherwise this title wouldn’t exist). 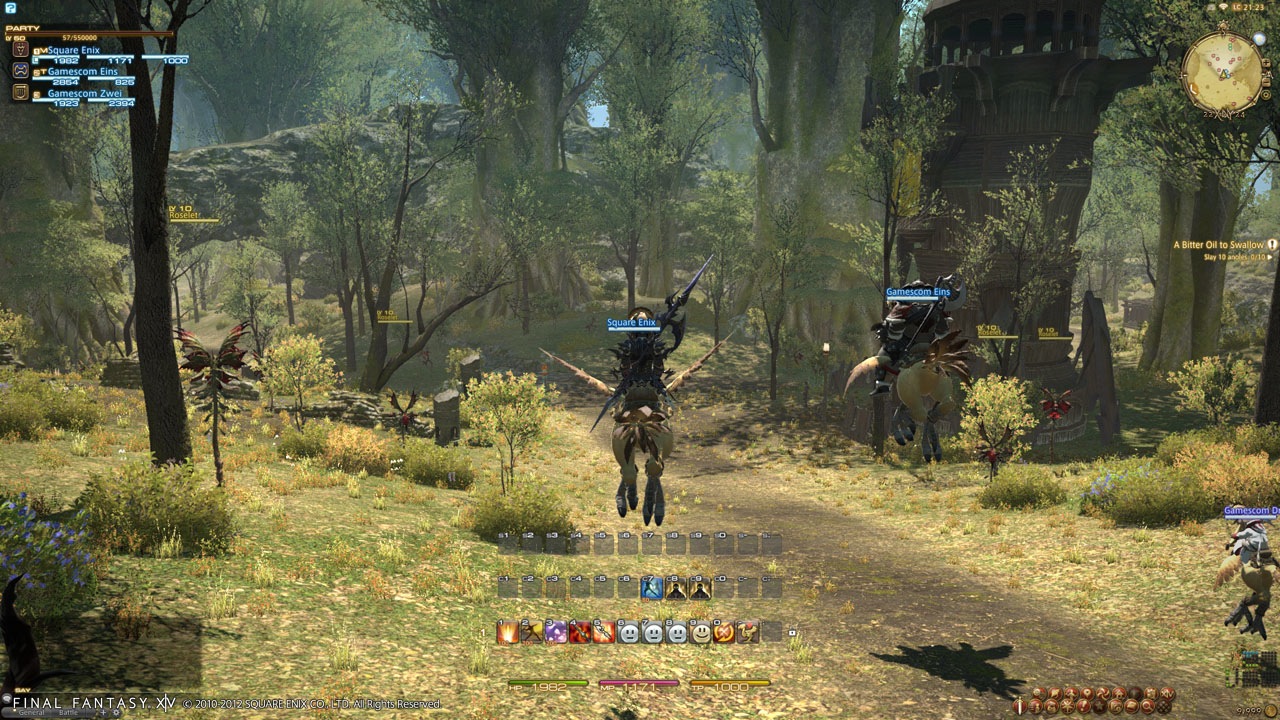 The heart and soul of any decent role-playing experience is of course, the gameplay. Specifically, how immersive the questing system is and / or the general level of progress we seem to perceive. In both areas, FFXIV: A Realm Reborn gets high marks. Truly there is a wealth of content packed inside of this game. Likewise, the sheer variety of quests and intricate leveling system makes everything feel very methodical and epic (which is really great for RPG’s). Visually, A Realm Reborn is fairly spectacular though and promotes exploration across its wonderfully detailed and varied terrains. The massive world is simply begging to be explored, and assuming that you do take the time to investigate its nooks and crannies you’ll be richly rewarded.

What really sells a game like this is the quality of combat and speed at which action flows. A Realm Reborn gets high marks in both areas, providing gamers with an onslaught of activities as well as a deeply satisfying real-time combat system that allows for variances in fighting style. In truth, some of the more inexperienced RPGers might find that there are almost too many options available, seeing so many possibilities that everything morphs into one big giant dilemma. Naturally, this is part of the game’s wonderful design and in turn provides it with very excellent replay value. 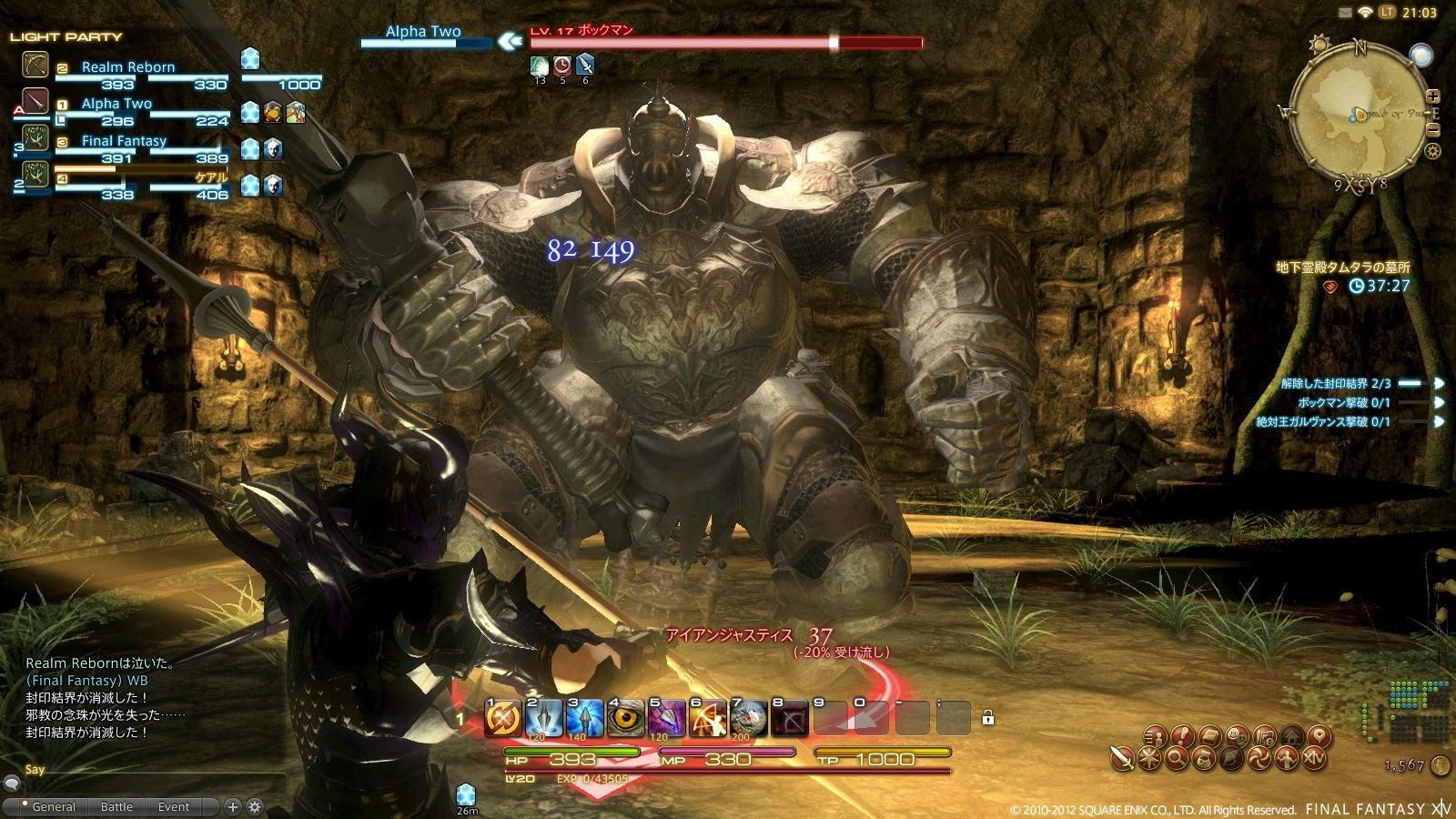 In reality, A Realm Reborn is a sensory experience. You can tell straight away that lots of care and attention was paid to nearly every aspect of its design; from the aforementioned gameplay concepts to the music, everything fits neatly into place. As an MMORPG, this title truly shines brightly. Player’s who love customization will really get into what FFXIV: ARR has to offer, obviously. But newcomers who might be completely unfamiliar with the FF series will also be able to appreciate this game’s many deep design features. This truly is a rock-solid RPG’s that provides everyone with a little bit of something desirable, the fact hat they were able to tie everything so nicely with an interesting plot is just icing on the cake, as they say.