Moving away from the space marine theme and toward a 1960’s era cloak and dagger spy setting, “The Bureau: Xcom Declassified” is a very interesting deviation for the series.  The game had been initially affected by some starts and stops; for example, Xcom Declassified was originally meant to be a first-person shooter and carry the title “Xcom”.  Of course that’s all changed, now it’s decidedly 3rd person, yet the squad-based tactics element still lingers on. 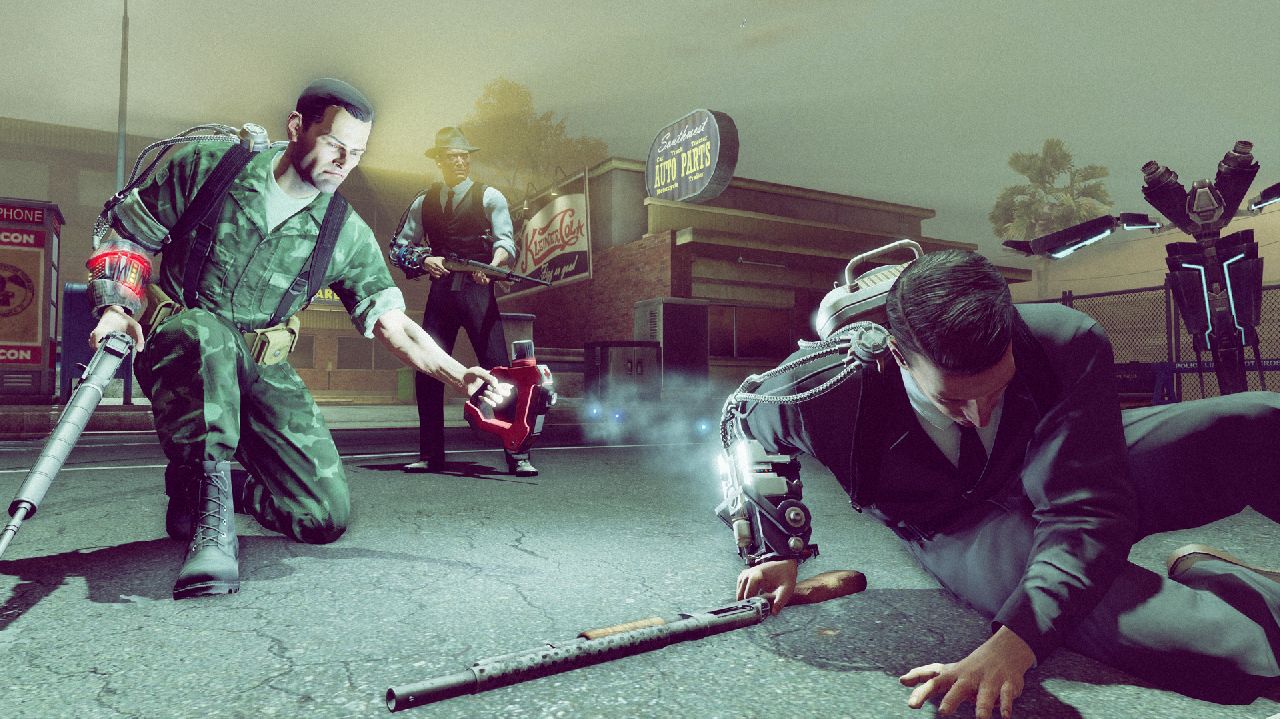 In short, the plot centers on special agent William Carter who works for the “Bureau of Strategic Emergency Command” (or “The Bureau”, for short).  He uncovers an alien invasion plot and subsequently becomes one of the people intent on or capable of stopping it.   This mysterious race is called the Zujari and they’re fairly varied in their tactics as well, making them both interesting as well as formidable foes.  All in all, it’s a very stylistic game which might be considered functions either a prequel or reboot (although it might not appeal to all audiences, particularly those who are big fans of XCOM: Enemy Unknown).

As previously mentioned, “the Bureau: Xcom Declassified” is something of a throwback, the character models, environments, and even the various machines in the game all look like something you’d see in a Hollywood movie from the 1960’s era.   In terms of its general art direction and style, it has a lot going for it.  While it might not be the most graphically spectacular game in the PS3’s storied catalog, it’s certainly not the most unattractive.  In terms of pure visuals, everything is expertly rendered, the lighting is good, the frame rates solid, and the onscreen action, big and bombastic.

For a 3rd person game like “the Bureau” to come anywhere close to succeeding it needs refined combat mechanics.  Luckily, the game delivers in this category with your obligatory cover system and (the aforementioned) squad tactics element.  One might argue that, at its heart, this title is an action/shooter whose apparent sole purpose is to deliver a sort of interactive B-movie experience to gamers – on this front it does a fairly admirable job.  Of course you can also wander around the office between missions, perhaps upgrading your team or looking around for hidden items as well.  Naturally, the game is fairly linear, which isn’t necessarily a bad thing, especially if you’re after a more scripted experience which introduces you to the origins of the alien threat in the Xcom universe. 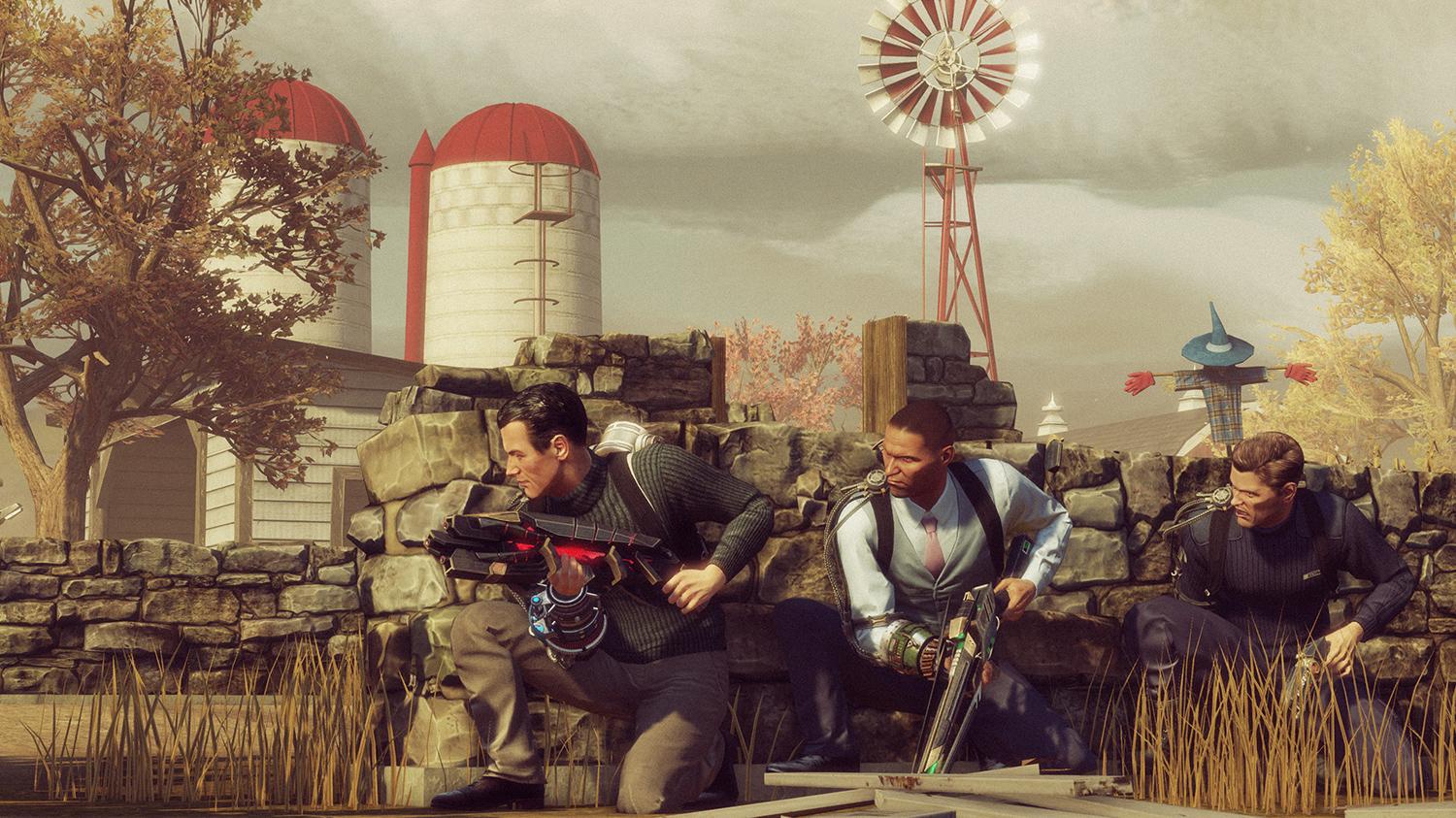 If you’re a hardcore Xcom fan you may or may not like “The Bureau: Xcom Declassified”.  While it does paint a nice origins story for the series, some might feel that it’s a step backward in terms of direction.  Nevertheless, the game is a ton of fun and perhaps shouldn’t even be compared to more serious titles.  Definitely give it a shot if you’re into 3rd person perspective titles like the Mass Effect series or really enjoyed the last Xcom game.