Being the culmination of the Final Fantasy XIII trilogy, or the Fabula Nova Crystallis series, “Lightning Returns: FFXIII” is pretty much the game that fans have been expecting.  All of the familiar FF moments and tropes are found here, albeit in a somewhat different form, but a nod toward classic RPG elements and gameplay is still ever-present. 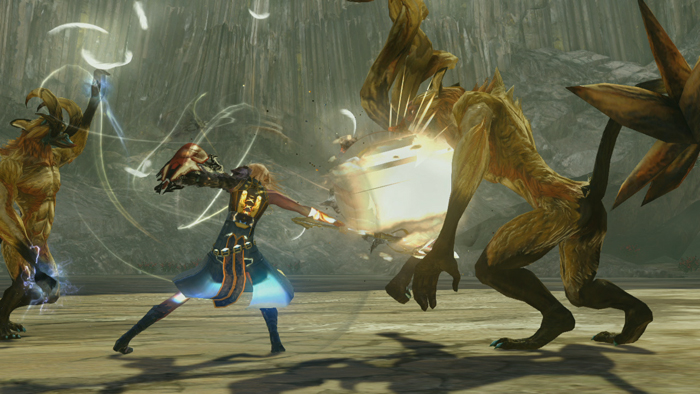 Occurring no less than 500 years following the events of the previous installment, the enigmatic “Lightning” (aka Claire Farron) has returned from stasis during the last 13 days of her world’s existence.  Naturally, her aim is to free the souls of humanity and restore order, ushering in a new world which will soon be created by Bhunivelze.  Throughout the course of this journey, Lightning will explore the 4 divisions of the world, each one of them possessing its own allure or design.

Graphically speaking, Lightning Returns: Final Fantasy XIII is certainly nothing to scoff at.  You’re constantly bombarded with bright, highly animated action at all times, with the lighting being of particular interest.  Those who really enjoy customization will also find LR: FFXIII to be extremely favorable to their desires as the sheer number of options available for altering the looks, battle strategies and more is pretty incredible.  As previously mentioned, the environments are of particular interest here and go quite a long way toward enhancing the overall drama of the story itself.  Likewise, the characters and enemies found throughout the game are also expertly designed. 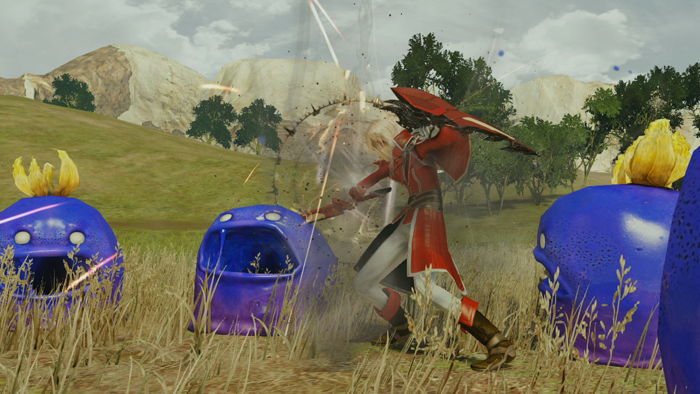 Of course the true draw of LR: FFXIII is its gameplay, specifically the battle system which it employs.  In most instances you will be utilizing Lightning (or mysterious savior) by herself, however, you will also be able to equip and customize your own Schemata, which can function like a party of sorts.  The general focus of this game is action, which might seem rather played-out for an RPG of its type, but it most definitely works well here.   Square Enix and tri-Ace have done a wonderful job in capturing the gist of the classic RPG feel, but have found a way to concentrate it into another form altogether.  However, if you’re expecting to gain XP through all the myriad brawls you’ll participate in, think again – in Lightning Returns you can only increase your level by successfully completing quests.  In other words, if you’re the type of gamer who prefers an experience which is more steeped in exploring strange lands and engaging in real-time combat with loads of customization options, then Lightning Returns: Final Fantasy XIII will definitely tickle your fancy. 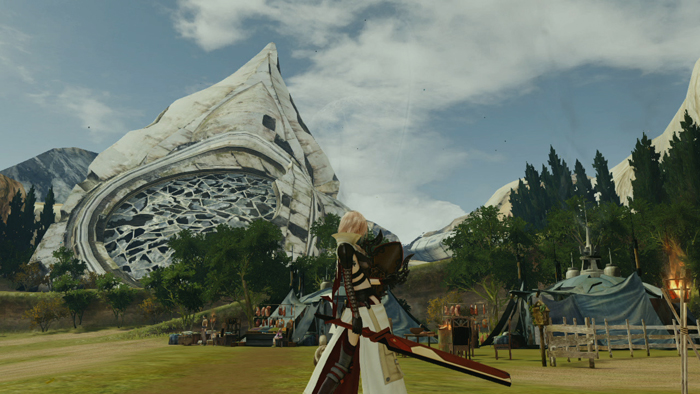 For all intents and purposes, this game artfully ties up all the loose ends and brings the FFXIII trilogy to a close.  Moreover, it does this within the context of introducing a fun new battle system, which is admirable.  Naturally, fans of anything Final Fantasy will definitely want to pick this one up, but those who tend to prefer Western RPG’s might also find the game to be extremely enjoyable as well.