In case you don’t know, Deadpool is a Marvel comics anti-hero who is equal parts mercenary, biological experiment and comedian.  Whereas other characters seem well-adjusted in their roles, Deadpool stands alone in realizing that he’s just a fictitious character (which makes him appear slightly unbalanced or even insane to others).   Needless to say, this game, “Deadpool” is the first game that’s been solely devoted to the “merc with a mouth” and it’s every bit as crazy as you’d expect it to be.

The story is prosaic to say the least, but it is entertaining.  Deadpool forces the actual development team to make a video game about him, which is a ludicrous idea, but somewhat charming nonetheless.  What follows is a crazy experience filled to the brim with humorous anecdotes, juvenile observations, and completely over-the-top sequences which purposefully bend the rules of the video game universe.

“Deadpool” is a graphically good-looking game that covers a lot of territory.  There are beautifully-rendered 3D environments as well as 8-bit sequences which add variety and further bend the mind of the player.  One of the purposes of this game, which isn’t exactly alluded to very clearly, appears to be part of an attempt to bring together a cornucopia of video game elements into one package.  Moreover, this blend helps to place you in the mindset of the demented Deadpool as he belts out quips and insults.   Additionally, the level design is an experiment with distorting clichés, and to great effect.   It’s also worth noting that this title contains its fair share of parody elements; even the most cynical gamer will probably break down laughing at some point during a play-through of this game. 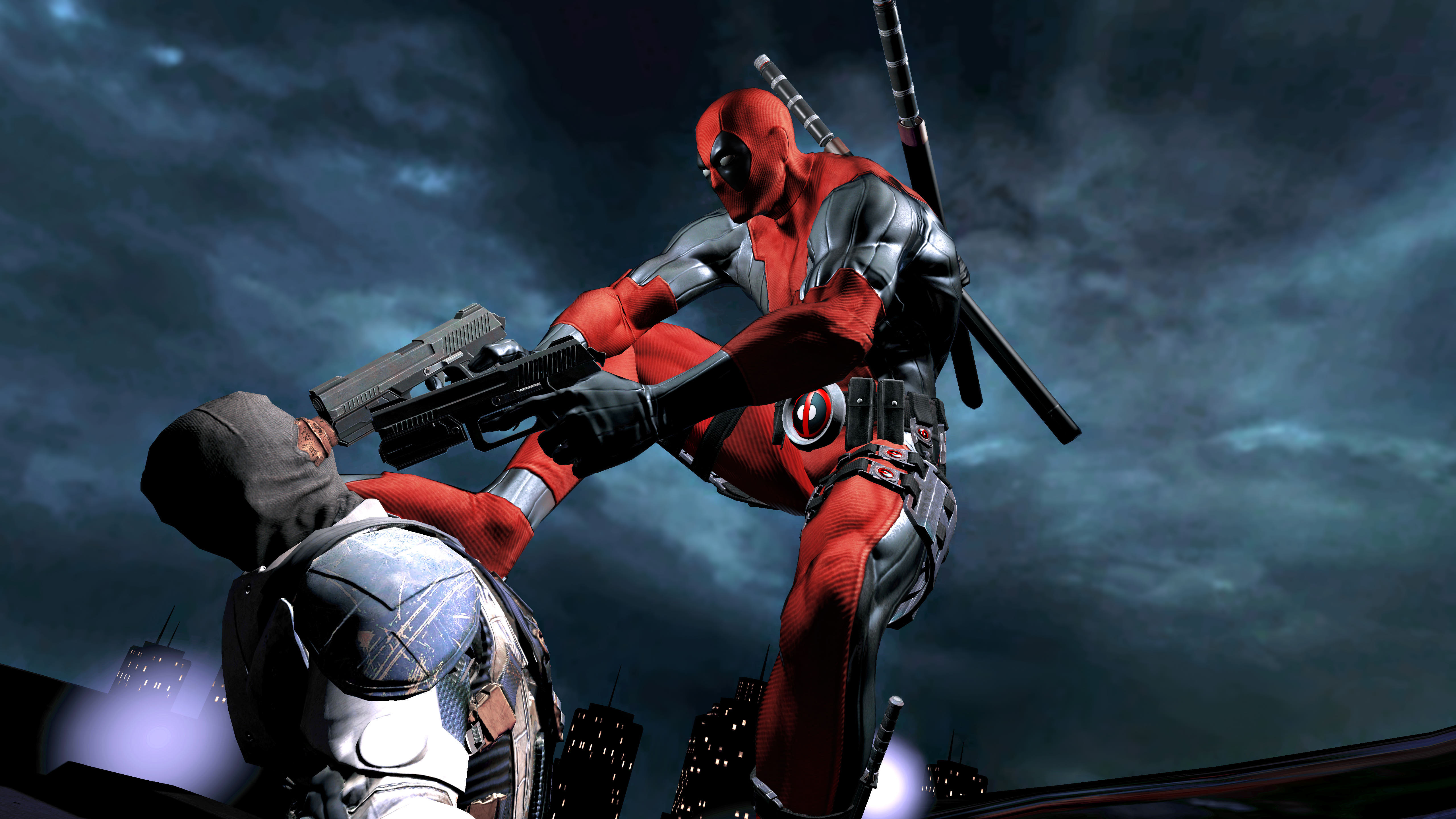 As far as the gameplay is concerned, “Deadpool” is very similar to other Marvel game adaptations.  Simply put, there is enemy targeting and a few “go-to” moves which you can execute which involve either your swords or perhaps a firearm.  However, there are also other moves and weapons which you can wield including a teleportation device, giant hammers and even a bear trap.  All in all, “Deadpool” is a romp through the shattered psyche of our hero as much as it is a story about someone trying to surmount an evil genius.  After you complete the hilarious and entertaining campaign, there are additional challenge modes available, but they’re just a rehash of previously toppled levels, so there’s very little reason to tackle them. 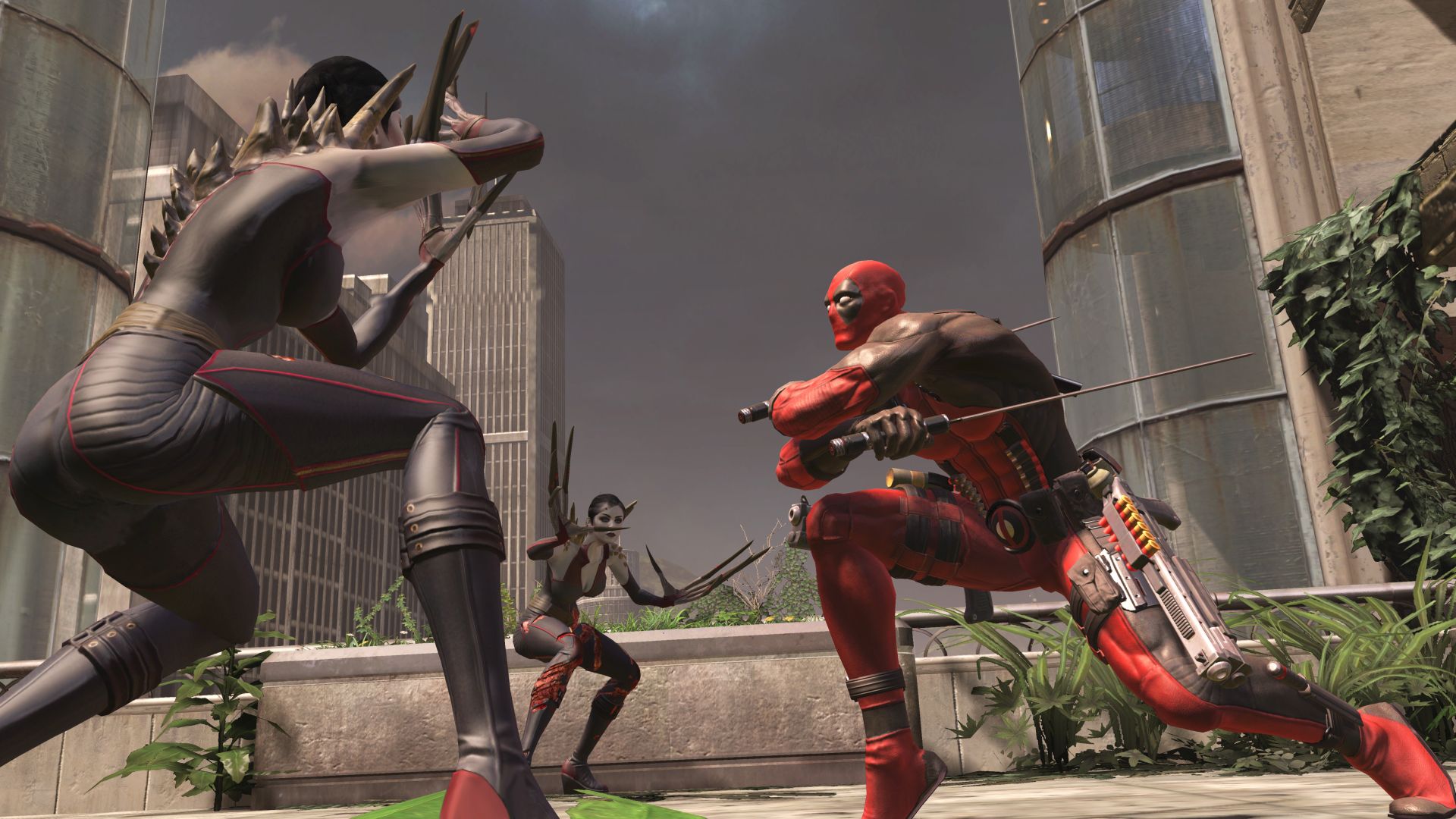 “Deadpool” is a game that attempts to tread new ground, although it comes across as being middle-of-the-road, somehow.  At its heart, this game is a relatively slick parody of many different franchises, but it’s also a relatively simple and straightforward action game as well.  “Deadpool” is a title that’s chock-full of humor and it will certainly entertain you for at least 8 hours.  Fans of the comic series will definitely want to pick this game up, of course.  As for all others, whether you will enjoy this title or not largely depends on how serious you are as a gamer and what you’re looking for, experience-wise.  Keep in mind, “Deadpool” is meant to be zany, and as far as accurately portraying the character goes, they’re dead on the money. 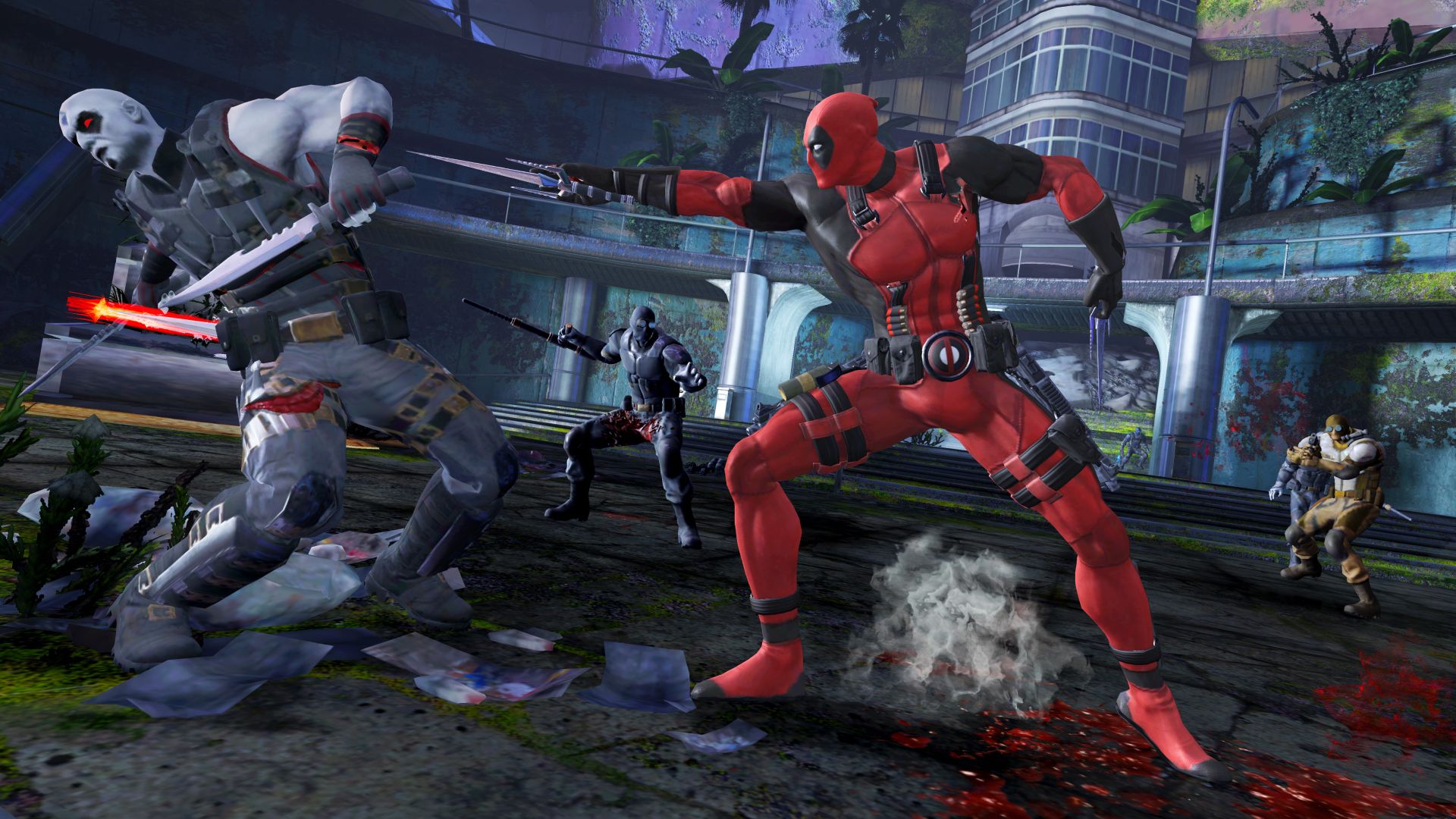