Permanent Deadshot Daquiri in zombies Tranzit:
Get a collateral head shot with one bullet to permanently unlock Deadshot Daquiri, a perk that increases the head shot multiplier in zombies and is saved to your profile. To confirm you have this, shoot a zombie anywhere but the head until it dies. If the head is magically blown off, you indeed have the perk.

Quick revive perma-perk:
Note: You must be playing in tranzit. Revive the same teammate 15 times or more in the same round. A green flash will thenpop out of your teammate, meaning you unlocked it. It is recommended to try this in round 1. Now you can revive your teammates quicker without buying the quick revive perk. This unlock will be saved in your profile troughout your future tranzit games.

Nuketown 2025: Arcade games:
Shoot the heads off all the mannequins within two minutes of beginning a game. Once done, go to the Nuketown population sign and press ACTION to play four classic Activision games.

Easy “Undead Man Party Bus” trophy hint:
For this trophy you must create the turbine, which is composed of the parts in the bus stop at the start (one against the sign in the middle, one beside the bookcase next to the M14, and one on the bench next to the power needed door). Just place the generator at each door of this sort at each stop (bus stop, diner, farm, city, power room). One will not have a part; the other four will. Place the ladder on the back driver-side of the bus, the grill on the front, the emergency ladder on the emergency exit on the inside. If you wait until a zombie destroys the ceiling, you can skip the fourth part. If not, there is a fourth part to attach on the emergency exit.

Bronze trophies
No Man Left Behind – Rescue Woods.
Gathering Storm – Investigate the jungle facility.
Shifting Sands – Gather intel on Raul Menendez from Mullah Rahmaan.
Driven by Rage – Take down Menendez and his operation.
Waterlogged – Gather information on Raul Menendez’ suspected terrorist plot.
What Happens in Colossus… – Find the Karma weapon.
False Profit – Capture Manuel Noriega and bring him to justice.
Deep Cover – Capture Menendez.
Sinking Star – Interrogate Menendez.
Late for the Prom – Escort the president to the secure location in downtown LA.
Just Gettin’ Started – Complete 1 challenge in any level.
Singapore Sling – Successfully neutralize the SDC freighter at Keppel Terminal.
Desert Storm – Successfully escort the VIPs to safety.
Defender – Successfully defend FOB Spectre from incursion.
Black Ops II Master – Complete the campaign on Hardened or Veteran difficulty.
Blind Date – Successfully rescue HVI.
Family Reunion – There are two futures.
Hey Good Looking – Plastic surgery avoided
Showdown – A duel between rivals
Dirty Business – Listen and think before you shoot.
Ship Shape – Reinforcements on the way.
Dead or Alive – Jailor or executioner.
Ultimate Sacrifice – Only one can survive.
Good Karma – Crack the celerium worm.
High IQ – Collect all intel.
Back in Time – Use a future weapon in the past.
Man of the People – Stop the brutality inflicted by the PDF.
Gun Nut – Complete a level with customized loadout.
Ten K – Minimum score 10k in every mission
Welcome to the Club – Reach Sergeant (Level 10) in multiplayer Public Match.
Trained Up – Win 10 multiplayer games while playing in Combat Training playlists.
Party Animal – Win 10 multiplayer games while playing in Party Games playlists.
Don’t Fire Until You See – In TranZit, have all doors opened without being set on fire.
The Lights Of Their Eyes – In Green Run, pacify at least 10 zombies with 1 EMP.
Undead Man’s Party Bus – In TranZit, complete all additions to the bus in 1 game.
Dance On My Grave – In Green Run, acquire your Tombstone.
Standard Equipment May Vary – In TranZit, acquire 4 different equippable items in 1 game.
You Have No Power Over Me – In TranZit, defeat “him” without being attacked by “him”.
I Don’t Think They Exist – In TranZit, kill one of the denizens of the forest while it is latched onto you.
Fuel Efficient – In TranZit, use an alternative mode of transportation.
Happy Hour – In TranZit, buy 2 different perks before turning on the power.

Silver trophies
Death from Above – Stop Menendez once and for all.
Old Fashioned – Complete “Pyrrhic Victory”, “Old Wounds”, “Time And Fate”, and “Suffer With Me” in Veteran.
Futurist – Complete all future levels in veteran.
Mission Complete – Complete all challenges in a level.
Art of War – Successfully assassinate SDC Chairman Tian Zhao.
Big Leagues – Win 5 multiplayer League Play games after being placed in a division.
Tower of Babble – In TranZit, obey the voices. 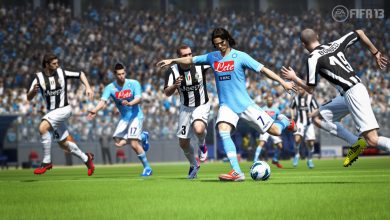 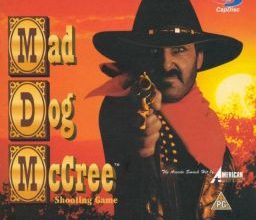 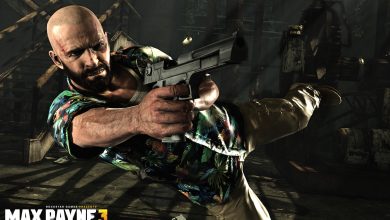 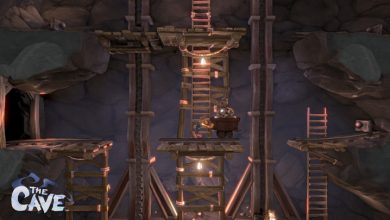