For those of us who actively take an interest in video games, movie tie-ins are certainly not a new concept.  For instance, every animated feature film (particularly those which are aimed at children) usually gets some kind of uninspired slash-and-hack platformer (this is not news).  Because of this, the very suggestion of “games based on movies” has been relegated to the realm of bad ideas.  However, there are at least a few games out there which effectively buck this trend.  In fact, there are several Playstation titles based on movies which are (dare we say it), decent or even “great”.

Many tend to leave out the Star Wars franchise when thinking back on all the horrible movie-to-video-game adaptations out there.  Naturally, this is a big mistake as there are quite a number of bona-fide Star Wars titles which are not only great adaptations / extenuations, but really fun to play in their own right.  Probably first and foremost in people’s minds right now are the wildly successful Star Wars “LEGO” series, which attempts to capture the essence of all 6 films (the 3 original movies as well as the latter 3 prequels).  Then of course you have older titles like the Star Wars: Battlefront series for the PS2 and the PSP which are also noteworthy.

In 2005, the 1970’s cult film “The Warriors” was re-imagined by Rockstar Games.   It was fairly successful, so much so that the game was re-released for the PS3 in 2013.  In short, the developers did a lot of things right – they stuck to the basic movie plot, only elaborating on it in places where it would improve things overall.  Some of the original cast were even brought in as voice actors; all in all, this is one game that certainly refutes the notion that all “games based on movies” are complete rubbish.  While it’s not a truly free-roaming masterpiece like Rockstar’s GTA series, “The Warriors” is certainly open enough to capture the feel of the movie and provide enough space to experiment around in.

This title from Acclaim is a third-person shooter, action/slasher; gameplay is set in the ancient times in Rome, 106 A.D. Gladiator: Sword of Vengeance was released on PlayStation 2 in 2003. You can visit Titan Casino If you like Gladiator slots and other games of the Gladiator franchise! 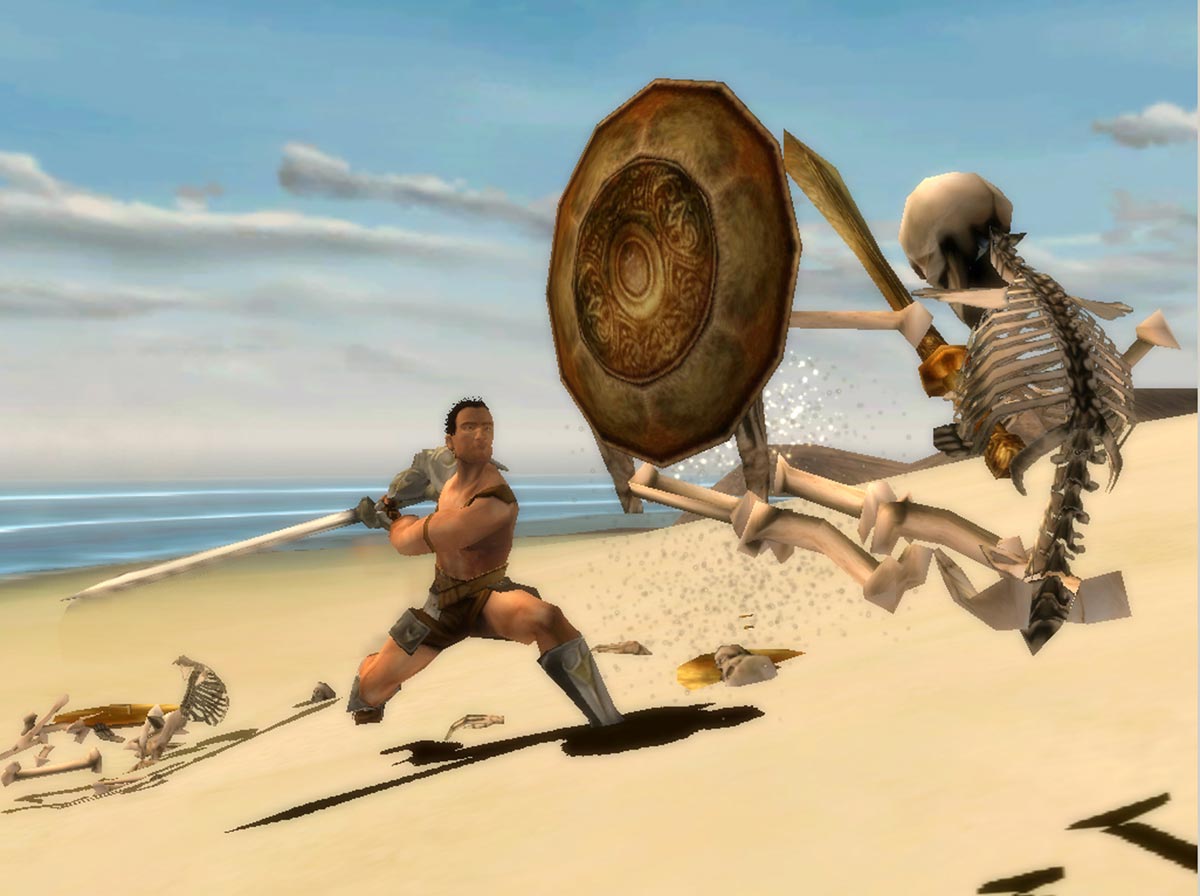 If you’re into horror or alien sci-fi, you absolutely must go watch John Carpenter’s 1982 film “The Thing”.  Simply put, it’s a great flick that has a lot going for it and leaves the audience contemplating many questions upon its conclusion.  Afterwards, you might want to go check out the 2002 video game bearing the same title.  Sure, it’s a bit dated and at times frustrating, but rest assured this game has at least one redeeming feature – it’s pretty dang creepy.  Seriously, even in absence of high-tech graphics “The Thing” will probably freak you out at least once or twice, especially if you play it in the dark, alone.

Upon hearing that someone was working on an honest-to-goodness Ghostbusters game most people were either generally intrigued or mortified at the notion of having to dredge through another mediocre game whose only redeeming feature is its namesake.  Luckily, this wasn’t the case for fans of the Ghostbusters franchise; simply put, this game captures the general mood and fell of the movie series quite well.  Additionally, the visuals and effects featured throughout the game (on the version for PS3) are actually quite nice too.  Take note however, the campaigns and features are vastly different from the PS2 to PS3 versions (the latter being the more technically advanced, as to be expected). 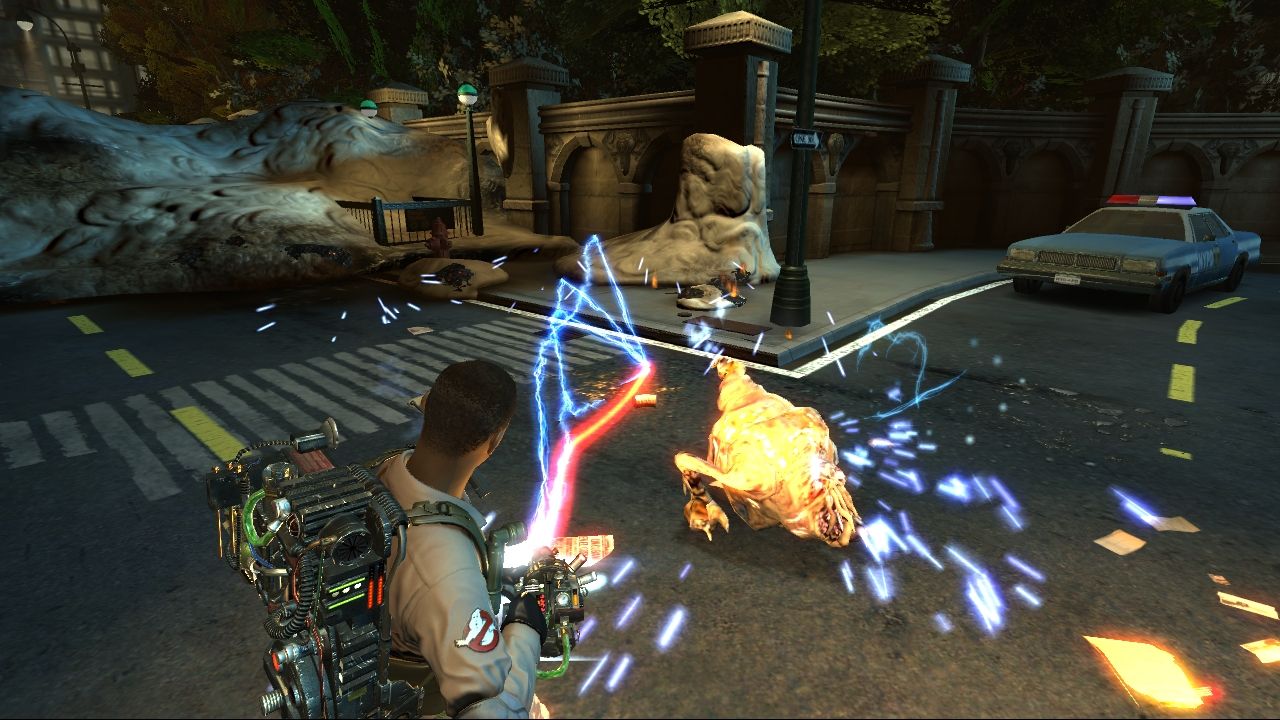 2009’s “The Godfather II” for PS3 wasn’t just a sequel to the previous game in the series, “The Godfather”, it was also a derivative of the movie bearing the same name as well.  Building on the formula they had developed in the first title, developer EA Redwood Shores added a bunch of new features in this one, greatly expanding what the player could accomplish in a 3rd person open world environment.  Of particular note is the “Don’s view” overview which granted the player the ability to truly organize the way they approached playing the game and tackling objectives. 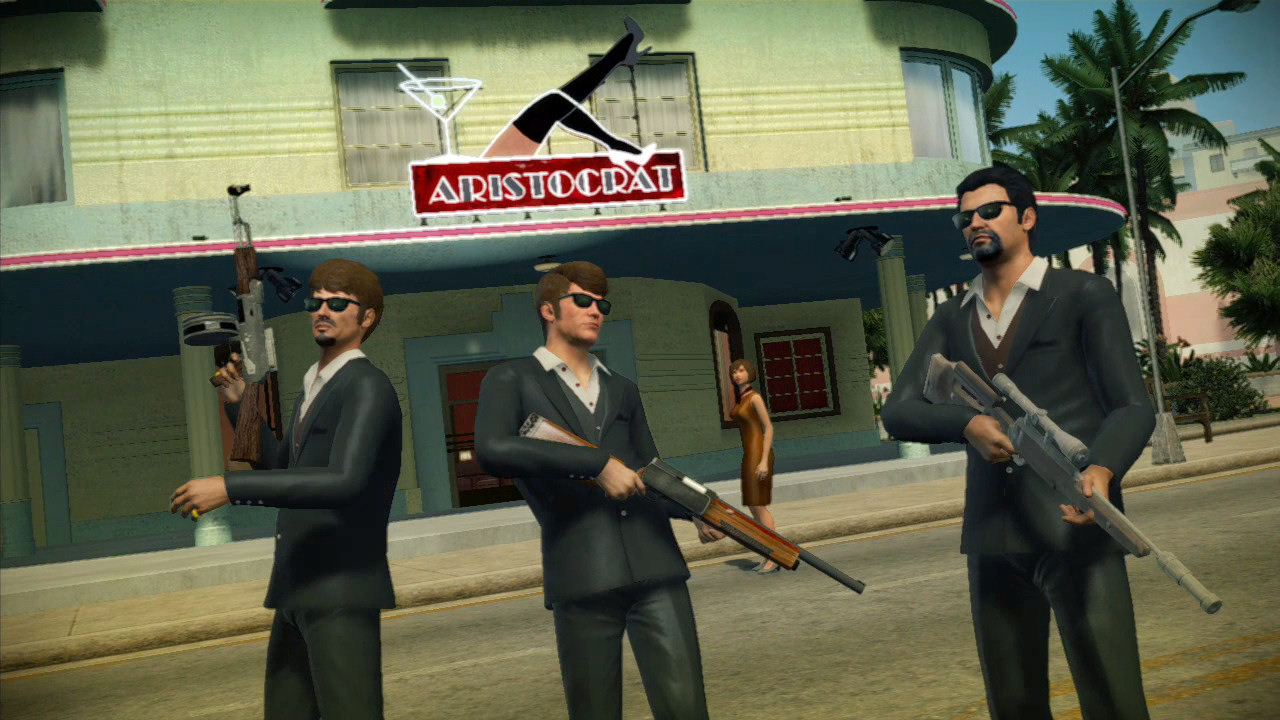