With online gaming and online casinos increasing in popularity, card games have started to make an appearance in video game consoles. The games are continuously getting more complicated, exciting and innovating – featuring both classic casino and collectible-type card games.

Here are the five best card games out at the moment for the PlayStation 3 console.

Based on the popular collectible card game, the gameplay follows the original card game but within a more restrained framework. The game allows players to play with friends or the AI as you travel across new lands and take on new encounters and opponents whilst solving challenging puzzles. As it is a console game, it has some advantages over the card form as you can customise your decks and see your individual records for your game play. This is also a great way to get the first look at the cards from the Magic 2013 Core Set and therefore is well integrated between the digital and paper product. 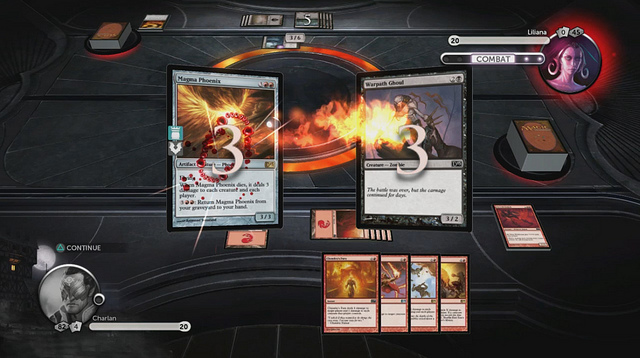 Inspired by the growing popularity of online poker and casino games such as NordicBet Poker, Telltale Games’ Poker Night 2 was released onto the PlayStation Network in the EU on the 1st May 2013.

Each player begins with the same amount of virtual money and competes in standard poker rules to try and eliminate all the other characters which interact with one another as well as the player. The game features unlockable in-game card, chip and table designs as well as ‘Bounty Unlocks’ for completing certain gains. Players can even buy the other characters playing drinks in order to more easily expose their tells. 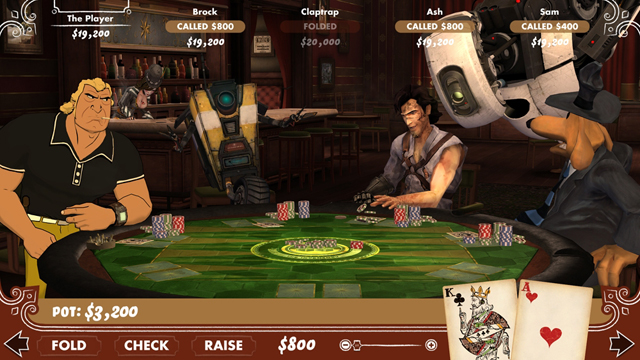 The world of Elemental Monster Online Card Game allows you to step into the arena of tactical battles with this online PlayStation Network card battle game that puts you against fellow gamers from around the world. Elemental Monster Online Card Game requires a lot of practice to perfect the single player competition and has over 10 hours of gameplay. Once you have conquered the game, pay to play an online battle and become King or Queen of the arena allowing you to unlock exclusive emblems and rise up in the world-wide ranks and as you do, you’ll get access to exclusive cards with all-new powers, attacks, and abilities. 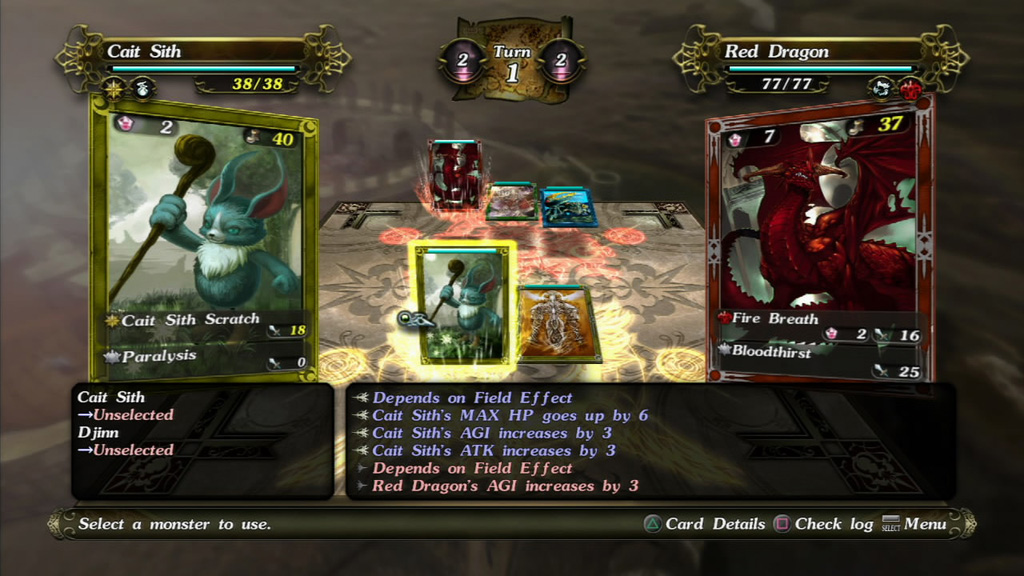 Integrating PlayStation Eye, the Eye of Judgement game provides a visually stunning experience and adds a third dimension to the trading card game genre. The new style of gameplay means collectable trading cards are brought to life in 3D with players competing by selecting and placing a coded card in from of the PlayStation Eye camera. The coded card causes the respective creatures to come to life and battle on screen with the winner being crowned as the first player to conquer five of the nine squares. This new and exciting way of playing trading card games successfully integrates the card game with the PlayStation 3 capabilities. 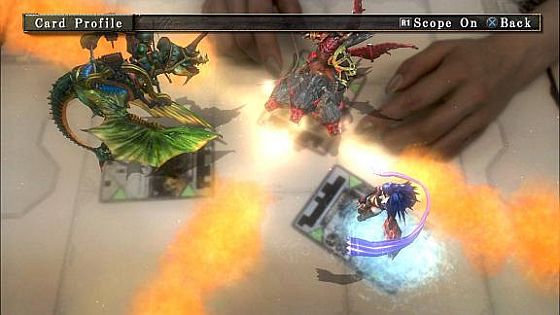 Although this game was released five years ago, it definitely deserves to be included as one of the best PlayStation 3 card and casino games available. Build up your bankroll and poker skills to reach the World Series of Poker final by first playing the early tournaments and working your way up through the ranks. Once you are at the final table, you will be hands away from winning the most famous prize in world poker, the World Series of Poker bracelet. 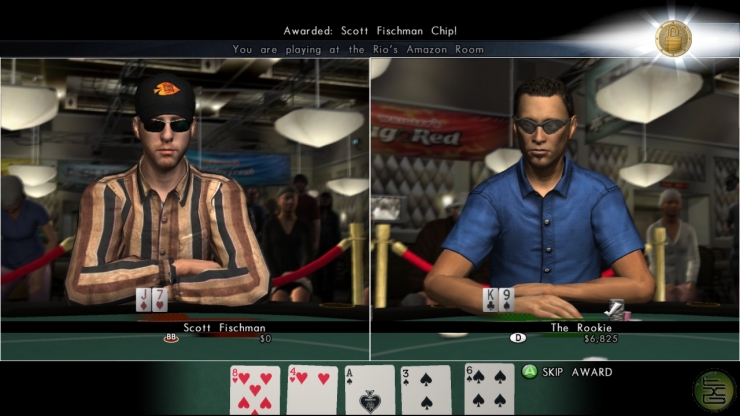 Bring the casino, trading card games and other card games into your house with the best card games for PlayStation 3. With added interactivity, better gameplay and multiplayer possibilities, the genre of card games has been greatly added to by its integration with the PlayStation 3 console.