The general consensus with “Batman: Arkham Origins” is that it’s a very fine game, but not quite leaping beyond the height reached by its predecessor.   All the expected thrills and chills are there, of course, it’s just that we might not prefer the general aftertaste we’re left with.  Then again, that could be considered nitpicking; maybe Arkham Origins isn’t the “be all, end all” open-world extravaganza that many thought it might be, instead being more of a hybrid arcade-like affair.  It covers several different scales at once, after all – in close quarters, a tight fighting platform, at midrange some fun stealth mechanics, and at long range an atmospheric adventure / exploration game. 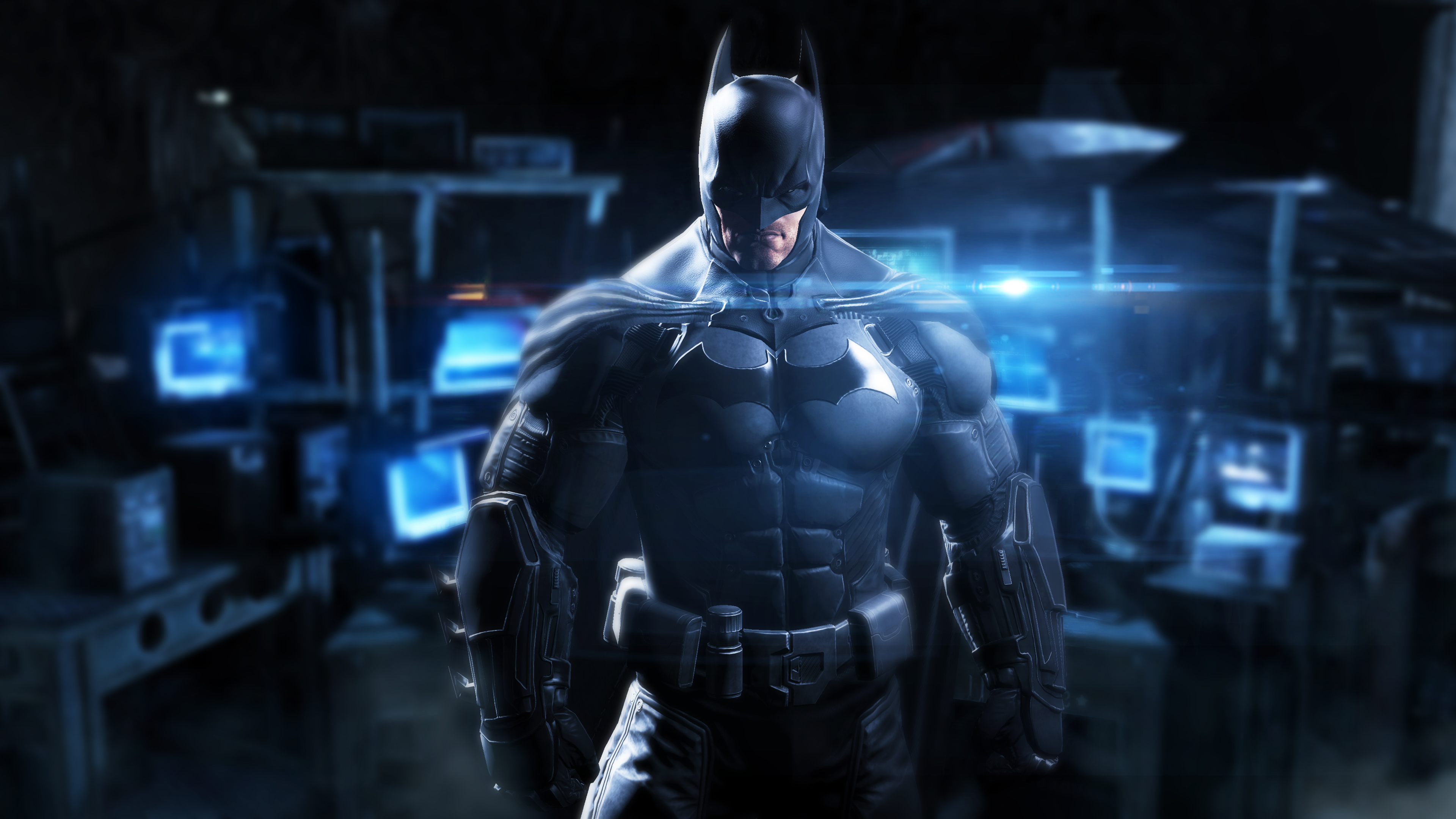 This installment of the series is a bit of a mish-mash, but it does feature a staggering cast of characters and villains, which certainly makes up for shortfalls in other areas.  One of the more interesting factors to contend with in Arkham Origins is of course the $50 million bounty that’s been placed on Batman’s head.  Of course the Dark Knight isn’t without resources, in fact, you might even feel like some moves are “instant wins”, which makes our protagonist seem all the more menacing.

In terms of its graphics, B:AO is a splendid-looking affair that is most obviously 7th gen., but that’s not a bad thing of course.  The lighting, shadows, art style, frame rates, level / map design are all top-notch, as expected, definitely major-league looks.  Arguably, it’s been the fantastic character models (especially the villains) that have made the Warner Bros. game series such a glaring success.  In that department, Arkham Origins is pretty much par for the course, servicing the general expectations of its fanbase.

No surprises in terms of gameplay, either, anyone who’s familiar with what’s come before will feel more or less at home in AO.  Being able to investigate crime scenes is an inspired addition, especially the various features and animation events that take place therein.  Of course the coolest thing about this game is its incredible boss fights which are chock full of the sort of moments that make you want to immediately run off to find the next one.  But that’s not the only thing Arkham Origins has going for it, there’s also the new multiplayer.  In essence, the 8-player online mode feels like a king-of-the-hill game, but with 2 random players assuming the roll of Batman and Robin, who can pick off players on either side. 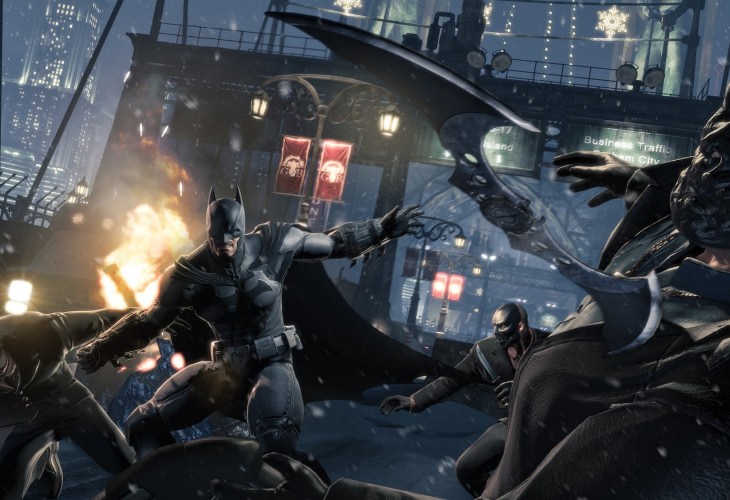 If you’re into this particular franchise already, you’re definitely going to want to play AO.  While it might not be a move forward, it is a bit of an interesting move “sideways”, a continuation, if you will.  Similarly, those who have yet to play any Batman game from Warner Bros. Interactive could do a lot worse than an introduction from this title (although “city” is probably the best place to start).  All in all it’s a game that’s definitely worth picking up.